You are here: Home>Parish Priests of Menlough>09 -- Fr Matthew Loftus 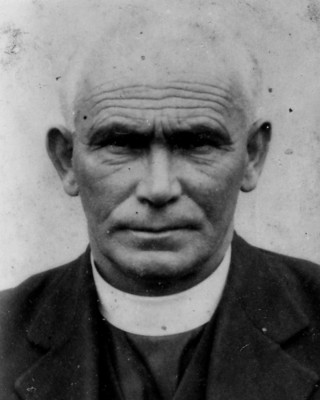 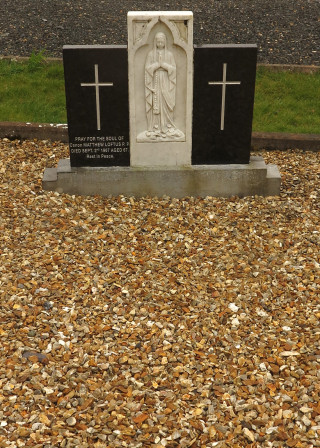 Fr Loftus was ordained on June 17th. 1923. He served in Islandeady from 1938 to 1942. He was transferred to Tuam as cc in 1942. He was Adm in Dunmore after that and was there until 1951. In 1948 he advertised for contractors to work at renovating Garrafrauns School. He was PP in Menlough from 1951. In June 1956 he was appointed a Canon of the Cathedral Chapter. During his time in Menlough he transcribed an old book of church records by hand into a new book as the old one was deteriorating rapidly. He suffered from much ill-health in his final years. He remained as PP of Menlough until his death in 1967. He is laid to rest in Menlough Church grounds.