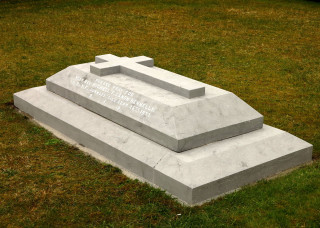 He was a native of Ballindine. His parents were Thomas an Mrs A Hennelly (nee Dillon). He had two brothers who joined the priesthood – Fr Louis and Fr Frank. He also had a brother Dr. T Hennelly who was based in Cardiff Mental Hospital. In 1942 he was appointed CC of Newport having served as CC Tuam. In 1952 he was appointed PP of Turlough. In 1954 he was PP in Parke, Castlebar. He was appointed a Canon in October 1968.