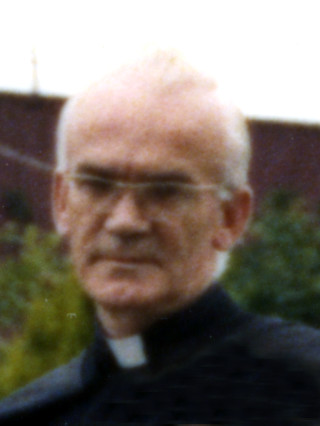 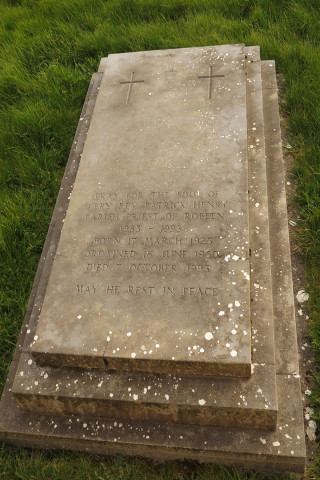 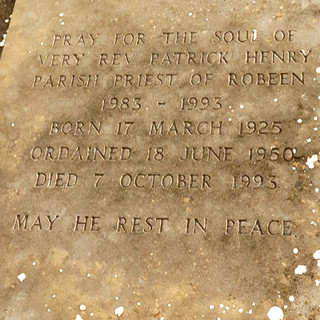 Fr Henry was a native of Tavneena, Charlestown, Co. Mayo. He was born on March 17th. 1925 and ordained on June 18th. 1950. He ministered in Finney from 1950 to 1958. He set about reconstructing and renovating the Church at Finney in 1957 and had a fund raising drive in the New York for the project. He ministered in Tourmakeady from 1958 to 1961, In Achill from 1961 to 1970 when he came to Skehana from Achill in August 1970.  He was appointed PP of the parish of Robeen near Hollymount in July 1983 and ministered there until his death in October 5th. 1993. Among his many achievements in Robeen, Fr. Henry instigated the renovation of the pre-Reformation cemetery and church ruins at Robeen cemetery and the erection of a beautiful Lourdes Grotto in the church grounds at Robeen. He is laid to rest in the grounds of Robeen Church.