Robert Carrickford played Stephen Brennan in the TV Series 'Glenroe' but began his career in the travelling roadshow. 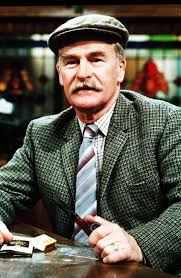 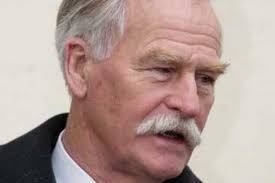 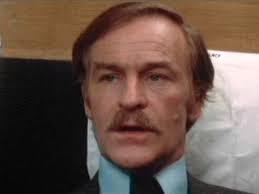 Robert Carrickford (4 January 1928 – 15 March 2016) and born in Ballyshannon was a member of one of the oldest theatrical families in Ireland – his grandfather having founded the Mechanic’s Theatre which predated the Abbey Theatre. The Carrickford’s became a household name and, as soon as Robert was old enough he then toured Ireland, extensively in what were known as “The Fit-Ups”, playing a different town for a few days, year in-year out.

A Director in his own right, he continued to mount his own productions and appeared in main-stream theatre with all the leading Companies, Gemini, The Abbey, Edwards & McLiammoir, and toured Hong-Kong, America and Belgium with prestigious Irish plays.

However, it was his long-running character of Stephen Brennan in ‘Glenroe’ that made him a household name, despite having appeared in sixteen other films and TV series and, as Father Gogan in ‘The Riordans’. He also appeared in other TV Productions and films such as:  Quackser Fortune Has a Cousin in the Bronx, The Pink Panther Strikes Again, The Ballroom of Romance, The Irish RM, The Outsider,  Anne Devlin, The Ted Kennedy Jr. Story to name but a few.

His energy and drive, considering his incredible stage and television workload, will be long-remembered.