You are here: Home>Topics>Cultural Heritage>Entertainment>The Dance Craze Of The 1960s

Locally the dance craze took off as well with halls and carnivals. 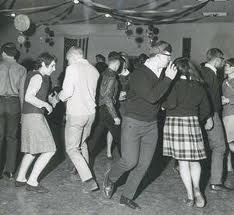 Dancing in 1963 – Courtesy of Spotlight Magazine

The sixties was recognized as a decade of transition from the conservative fifties and also the birth of revolutionary ways to live, think and to create. When it came to dance change happened here also. Known as the age of the youth, there were approximately seventy million children who were teenagers or young adults during this decade. Determined not to follow the footsteps of their elders, this generation made changes in the areas of education, laws, lifestyle, and entertainment. In the entertainment industry, many changes happened in the world of dance. The sixties was all about learning the newest dance craze and performing them. Dancing, was a driving force that brought people together in peace and happiness, and continues to be influential across the world today.

Locally the dance craze took off as well with halls and carnivals now booking the latest Showbands that were springing up like mushrooms all over the country. Every town and parish almost had its “native Showband” with the North of Ireland producing the cream of musicians. This area did not produce any 1960s musicians of note, but we had a man, John Joe Mitchell who very successfully ran carnivals and dance halls as well as managing Longford based Showband, Frankie and The Black Dots. There were halls an carnivals in every parish and at every crossroads. One could go dancing five nights a week locally – dancing was banned by the church on Saturday nights so that all could be at Mass on Sunday morning. Monday night was the other night that dancing was as scarce as money but some local lads managed to find a hall near Loughrea that ran Monday night so they frequented that establishment as well. It was a matter of “have transport – will travel” 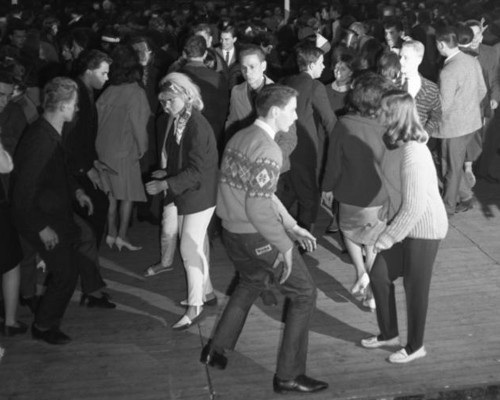 Dancing in 1969 – Courtesy of Spotlight Magazine

The kickoff to the dance crazes of the 1960s started with a phenomenon called “The Twist,” originally recorded in 1959 by Chubby Checker, already no stranger to novelty records, it reached #1 in September 1960. With the record industry always ready to capitalize on a quick fad, several dance records began to be cranked out. Some made up new dances and created a song around them, such as The Swim. Most capitalized on dances that were already well-known: Carole King and Gerry Goffin, for example, wrote “The Loco-motion” after seeing their babysitter, “Little” Eva Boyd, dancing it around the house. It’s easy to date some of the rock and roll dance crazes by how much arm movement is used. The sixties were a fun and high-spirited decade, and the famous dances in the sixties demonstrated this energy.

The Dances of the Era:

Compared to many dances of the previous decades, partners were no longer needed to join in on the fun. Famous dances in the sixties were often associated with a song. In some cases, the lyrics instructed listeners in how to perform the dance. However, often the singers just implored dancers to “do the The Huckelbuck” or “Do the Fly”. It was up to friends, DJs, and television programs such as Showband Show on Saturday Evenings to spread the moves to the latest dance craze. Many famous dances from this era were actually short-lived fads. Yet they remain in our consciousness today thanks to nostalgia. However, the jive, slow fox-trot and old time waltz still remain the Irish and the local favourites to this day. Dance was truly the joining force between races, cultures, and countries across the globe. It didn’t matter who made the music or taught the dance, the only thing that was important was that it was good music and fun to dance to. Appreciation for talent knows no boundaries of colour, race, or religion. Listeners grew to love and cherish music performed by artists from different walks of life. This feeling continues on today…..dancing is still a major factor around the world. 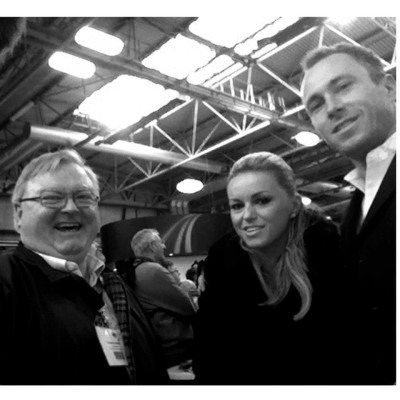 With the popularity of the BBC programme “Strictly Come Dancing” over the past decade the old strict tempo dancing has become popular all over again and in many parts of Ireland it is taking off. It is, of course, very difficult and your partner is very important as is fitness and tempo. Having spent time with two of the stars of the show, James and Ola Jordan, I’m afraid ………… I still can’t dance !. You just can’t teach an old dog new tricks.