You are here: Home>Topics>Features>The Schools Collection of Stories

The Schools Collection of Stories

National Folklore Collection (NFC). Stories written by locals between the years 1937 and 1939 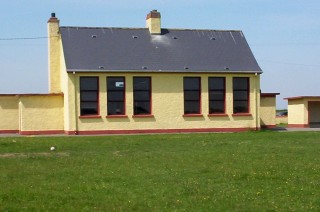 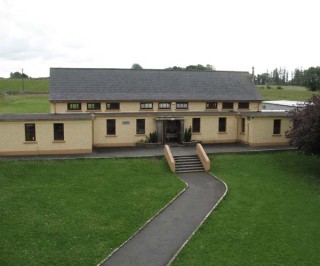 This collecting scheme was initiated by the Irish Folklore Commission, under the direction of Séamus Ó Duilearga and Séan Ó Súilleabháin, Honorary Director and Registrar of the Commission respectively, and was heavily dependent on the cooperation of the Department of Education and the Irish National Teachers’ Organization. It was originally to run from 1937 to 1938 but was extended to 1939 in specific cases. For the duration of the project, more than 50,000 schoolchildren from 5,000 schools in the 26 counties of the Ireland were enlisted to collect folklore in their home districts. This included oral history, topographical information, folktales and legends, riddles and proverbs, games and pastimes, trades and crafts. The children recorded this material from their parents, grandparents, and neighbours.

The scheme resulted in the creation of over half a million manuscript pages, generally referred to as ‘Bailiúchán na Scol’ or ‘The Schools’ Collection’.

There are 1,128 volumes, numbered and bound, in the Collection. A title page prefaces each school, giving the name of the school, the parish, the barony, the county and the teacher. A further collection of approximately 40,000 of the children’s original copybooks are stored at the NFC.

By selecting the links below you will be able to access the achieve and read the stories as they were written at the time and sent to the archive from Garbally, Menlough and Ballinruane National Schools.