You are here: Home>Topics>Events and Happenings>The Day the Mass Changed

The Day the Mass Changed

On the 7th. March 1965, the “New Mass” as it was then called, was introduced into Irish parishes. 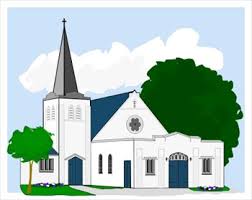 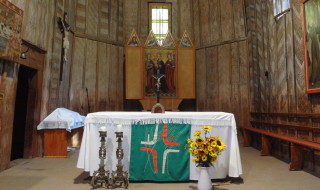 On  the 7th. March 1965 — a year and a half after the Second Vatican Council’s Constitution on the Sacred Liturgy was enacted — the “New Mass”, as it was then called, was introduced into Irish parishes. It was a radical change to the Mass for the people of the area who up until now used this time to say their own prayers. Now the took on the Mass Servers roll of saying the responses in English. The mystery that was created by the Latin was now abandoned for something that the people could understand. The congregation were now participating in the sacrifice of the Mass. Soon the altar rails was to be removed, the Mass would be said facing the people and there would be even more change in the future. The distribution of Communion was now different. In the past, the priest had repeated a prayer in Latin as he worked his way along the line of parishioners kneeling at the altar. He now paused in front of each parishioner, now standing rather than kneeling, held up the Communion host so they could see it, and said, “the Body of Christ”, to which the communicant responded, “Amen”. Future changes would bring the distribution of Holy Communion into the control of the laity, the readings being done by the laity and singing during the Mass.

People who recall the new practices introduced on 7th. March 1965 will likely agree that this was “the day the Mass changed” forever