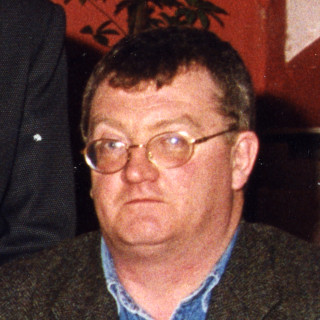 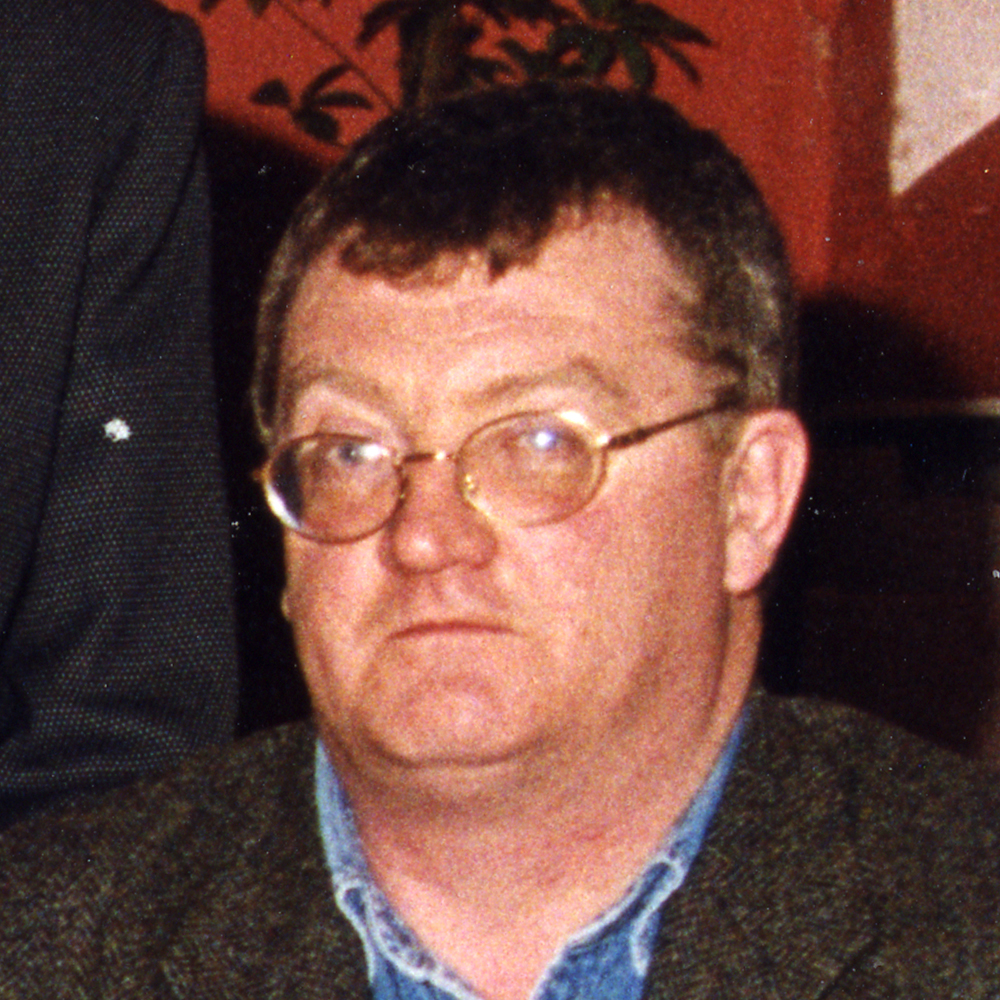 Fr Pat O’Brien is a native of Claremorris. He was ordained by Archbishop Joseph Cunnane in Claremorris Church on June 10th. 1979.  His first ministry began in July 1979 in Clare Island. Fr O’Brien came to Skehana from his previous ministry on Clare Island in October 1983. In May 1988 Archbishop Joseph Cassidy launched fr Pat’s book of poetry, “A Book of Genisis” in Galway. He trained the local Hurling Team and produced Drama with the local Macra Na Feirme Group which led to both to achieve many successes during his time in the parish.

UPDATE: So sad to report that Fr. Pat O’Brien passed away on November 25th. 2021 after a battle with cancer. He was laid to rest in his native Claremorris alongside his beloved parents.

A TRIBUTE TO PAT O’BRIEN  from Paddy Curley, Guilka.

It’s a “starry, starry night” in Claremorris tonight with an extra one shining high and bright.

If the potbelly* could sing or even talk of the events that happened around it, from the time that Pat O’Brien arrived in Skehana until he left, we would have voluminous tomes of topics varying from the mystery of the Trinity to how the heifer and calf got on, and everything in between.

We write this with a mad mix of emotions ranging from tears of grief to bellyaching laughter remembering our dear friend Pat.  One thing is for sure – Pat O’Brien will not be forgotten.

First off, we want to extend sincere condolences to his immediate family.  Pat has always spoken of the love he had for his brothers and sister and wider extended family.  Their loss is profound.   We will remember them in our thoughts.

On behalf of the members of Skehana Macra na Feirme, we want to acknowledge the immense contribution that Pat had in our lives.  Written words will never convey the enormity of that.  It can however prompt personal recollections which each of us in the coming days, weeks and for eternity can use to think of Pat and value the time we had with him.

The Monday nights in Costelloe’s after our meetings and drama rehearsals was, for us, the event that our lives revolved around.  We travelled to many halls and theaters around the country but this was our bedrock.  No matter the outcome of any competition the Monday night in Costelloe’s was our fulcrum.

Pat put pen to paper for our group and gave us all an opportunity to express ourselves which we would never otherwise have gotten.  From “Betrayal”, “To Curse the Darkness”, “Pan International Chemical Corporation Presents Sophocles Antigone” and numerous other plays we all had the chance to do something that would never have come our way.  For that alone we are eternally grateful.

In trying to recollect all those places we participated in some immediately come to mind.  There was Shinrone, the Palm Sunday mass and the silverware episode, Ballinagh in Cavan, the Clifden Arts Festival, Kiltullagh and coming home from there, the Ballygar talent competition, farm skills (or lack thereof) in the Ag College in Mountbellew, sports day in Limerick and the missed penalties, and many, many, more.  Pat was always there as a part of that group who were tighter than thieves.

We will always remember the Arts Festivals in Skehana.  Pat had the contacts to get named artists, poets, musicians and performers that graced our community because of their love of him.  We won’t name them because wewill surely leave out somebody but we will forever remember the great times we had.

As a priest Pat conveyed that sense of Godliness whenever he was called upon.  From his weekly sermons, to times of grief and joy, Pat had the words, and wisdom to use them, bringing consolation, comfort, and hope to all.  He was always available no matter the day or hour.  He never judged and always saw the silver lining.  As a friend one could not written a better script.  He would give you the shirt from his back.  He listened and advised with compassion and empathy.

Pat, know that you will always be remembered.  You were a friend, artist, intellect, priest, and above all else, a decent human being that graced our circle.  We are all the better from having known you.