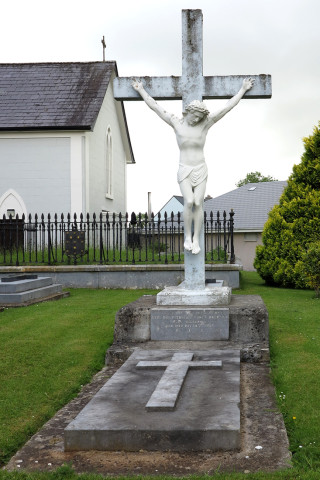 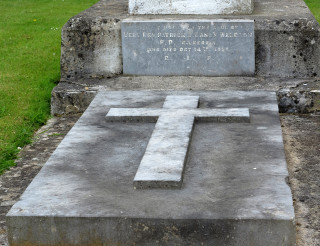 He was a native of Ballyhaunis and was educated at St jarlath’s College, Tuam. His father JJ Waldron was a JP in the area. He was ordained in Maynooth on June 11th. 1905. He served as CC in Goven, Glasgow for four years before coming to Skehana in 1909. He then ministered in Clifden, Annaghdown and Clonberne. He was transferred in July 1927 from Clonberne to be CC in Ballinrobe. He was appointed PP of Kilkerrin in 1933. In 1951 he was appointed Prebendary of Kilmeen and a member of the Cathedral Chapter (Canon). He had a sister, Sister Mary Colomba in The Mercy Convent in Tuam who passed away on January 12th. 1953. He also had another sister, Mother Augustine, in the Convent of Mercy, Tuam

He passed away on October 14th. 1958 in the Calvary Hospital, Galway. He is laid to rest in Kilkerrin Church Grounds.