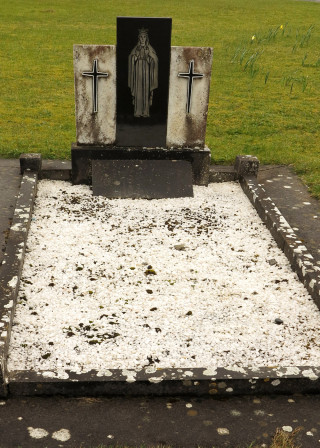 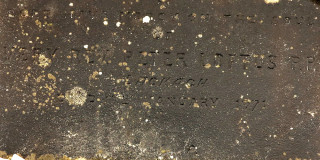 The Inscription on the stone
© Gerry Costello Photography

Fr Peter Loftus was a natine of Granlahan, Ballinlough. He was educated in St. Jarlath’s College Tuam and in The Irish College in Paris where he was ordained in June 1930. In June 1931 Fr Peter Loftus was CC in Kilmaine and was moved as Adm to Clare Island at that time. He left from Skehana to become CC Knock from 1940 to 1950. He became CC in Ballintubber in July 1950. Sometime later he was assigned as CC to Keelogues and was there in June 1964. In 1966 he was appointed PP in Lackagh. He had passed away in March 1971 and is laid to rest in Lackagh Church Grounds.