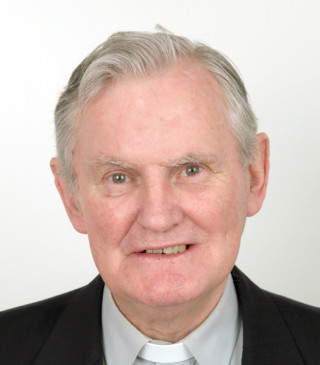 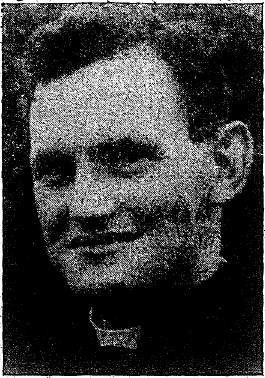 Fr Sean Kilbane is a native of Mountbellew and was educated at St. Mary’s College, Galway and ordained to the priesthood on December 21st. 1960 by Most Rev. Dr. O’Doherty, Bishop of Dromore, Fr Sean was of the African Missionary Society Seminary, Dromantine, Newry, Co. Down and was younger son of Mrs. Kilbane and Mr. Sean Kilbane, Headmaster, St. Jarlath’s Vocational School, Mountbellew. He is brother of Rev. Seamus Kilbane, Middlesboro, England; Sister M. Genevieve, Presentation Convent, Tuam; Sister M. Angelina, San Antonio, Texas; Mrs. Soraghan Dublin, Ms. Angela and Ms.Martha Kilbane, Mountbellew. In October 1961 he was among 22 priests who left for ministries in Nigeria and Liberia. In October 1962 he rescued four people from drowning during the recent floods in Nigeria. In 1977 he was CC in Tullycross and in 1979 he was ministering in Renvyle. By 1992 he had moved to Kilmeena. He came to Skehana in 1995. He was appointed PP of Menlough in June 1999 until his retirement in 2007. He then went on to minister as AP of the parish of Moore in Clonfad Church where he still ministers.