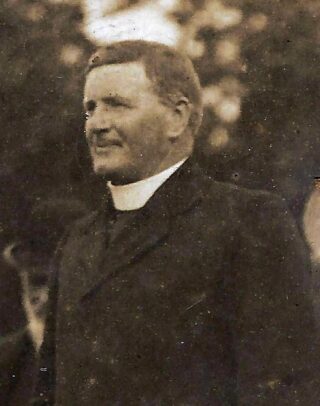 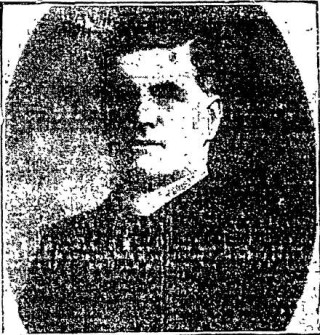 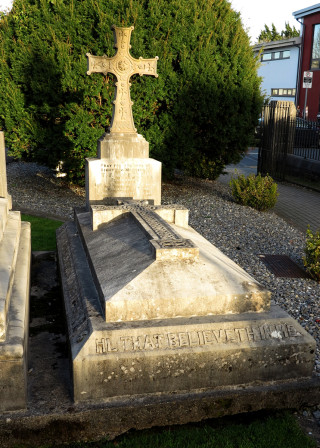 The final resting place and Gravestone of Fr Tom Macken in the grounds of Claremorris Church.
© Gerry Costello Photography 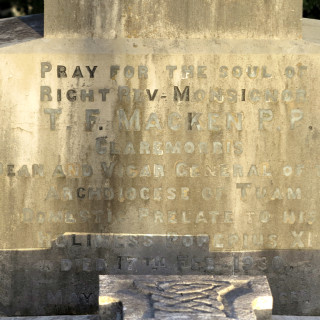 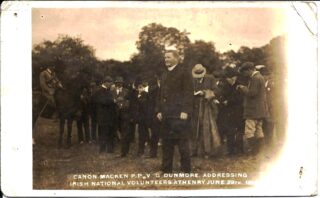